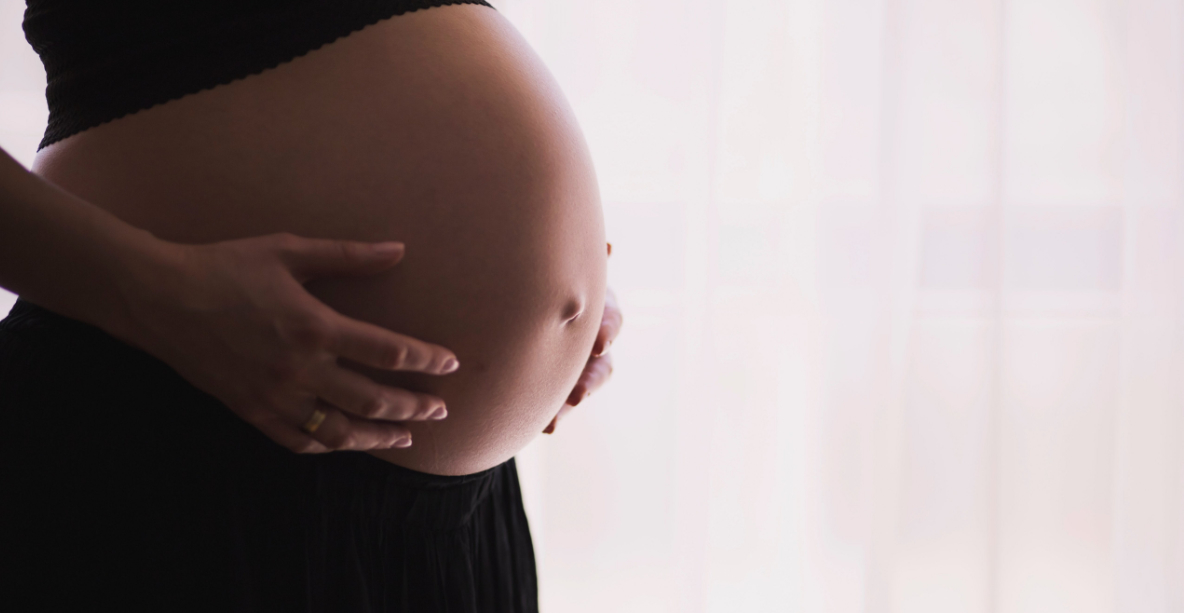 You know that fairly irritating phrase, “Now you’re eating for two!”? Well, that doesn’t just apply to eating. During sleeping your body is repairing itself, restoring muscle and other day to day wear and tear, as well as replenishing and keeping your body in tip top condition generally.

That means that a lot of important stuff for the development of the fetus, and pregnancy in general goes on while you’re sleeping, and being well rested and healthy is pretty crucial in the daytime too.

However, along with all the other aches, pains, stresses and discomforts of being pregnant comes trouble sleeping, for a huge percentage of women. Often caused by the various hormonal changes, stresses and anxieties, as well as the standard discomfort, struggling to sleep can be really tough, and make a hard time even harder. As the months go by you could find yourself heading to the toilet more than three times a night, or struggling to just find a comfortable position to fall asleep in.

That’s why we’ve come up with a list of the best ways to improve sleep during pregnancy! Some are common sense, some are weird tricks, and some are pretty obvious. However, when you’re struggling to sleep, it’s a case of catching out where you’re going wrong and dealing with it.

Exercise As Much As Is Safe

I know the exercise you can perform when you’re heavily pregnant is pretty limited, but what you can do, you should. Exercise is great for pregnancy, for the baby and you. Walking and generally moving around are great for improving sleep, but so is light yoga and stretching, as they can improve circulation and help prevent cramps at night. However, there are a lot of exercises you can’t do while pregnant, so research what you can and can’t do, and don’t work too hard. One thing to dodge is exercising within a couple of hours of sleeping, as adrenaline within the body isn’t helpful for sleep.

Reportedly, 59% of women suffer from nightmares and sleep terrors during pregnancy. This is just your self-preservation instinct amped, as your body tries to look after you and your baby. It’s nothing to worry about and you shouldn’t let it disturb your sleep. As hard as it might seem, you need to just ignore the bad dreams, which can be incredibly strange, and get back to sleep.

When you’re trying to get to sleep, or just waking up, nausea can strike. This can be really disruptive, especially if it’s in the middle of the night, and is very common during pregnancy. No one likes hopping out of bed, rushing to the toilet, and then having to attempt sleep again five minutes later. A great way to deal with nausea can be keeping some bland biscuit-type snacks by the bed, which you can snack on to alleviate nausea and keep your stomach settled.

Studies have shown that spending a little time in the sun during the day can help boost sleep during pregnancy, due to vitamin D, which you can only get through sunlight. Sunlight has a lot of benefits while pregnant, including links to taller, stronger babies!

This one isn’t really limited to while you’re pregnant. Stress has been shown to cause all sorts of unhealthy conditions and issues, the least of which is sleeping difficulties. Getting rid of stress from your life and becoming much more relaxed and centred is always going to help you sleep undisturbed. Other ways of dealing with stress include light exercise, healthy eating, and meditation, but there’s loads of other tricks out there.

If you’re really suffering and getting very little sleep, start taking mid-afternoon naps. A short half hour nap mid-afternoon can really help mitigate the effects of missed sleep. Contrary to popular opinion, day napping doesn’t have to impact how well you sleep at night, as long as you don’t nap for more than about forty minutes, or nap within a couple hours of going to bed. Napping, done right, can make you feel much better, and help manage sleep difficulties.

Conversely, if you’re napping for hours at a time during the day, and you’re struggling to sleep at night, maybe it’s time to start focusing on your night sleep. It’s all about taking it as it comes, and dealing with problems as they happen.

Your body is changing shape, and as such you need to start supporting yourself properly in bed. Key to this is buying lots of different thickness pillows, as well as a quality mattress. There’s also good and bad sleeping positions.

There are a number of positions that should absolutely be avoided after a certain period. Once you’re past twenty weeks, you should avoid lying on your back flat, as it’s not healthy or good for you. An ideal position is on your left side, large pillow to support your head, and a supportive mattress, as this allows great blood flow to your baby, kidneys and uterus. 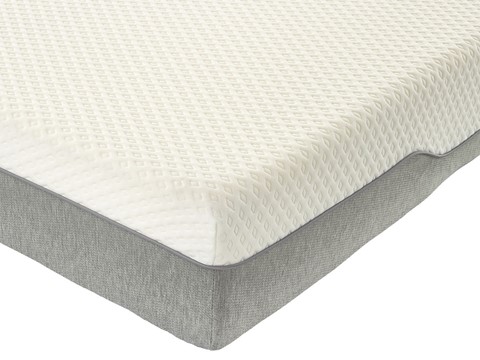 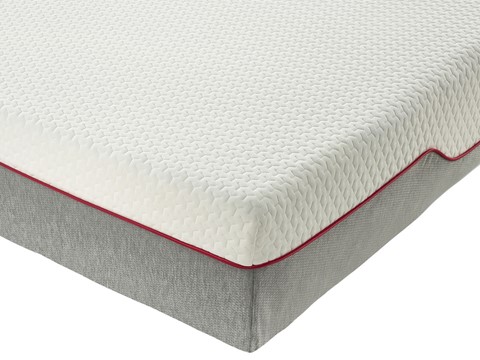 So many issues in life are exacerbated or even completely caused by dietary issues, especially sleep. From bad diet to allergies, diet can really dictate a huge number of health problems, both mental and physical. You should have already got rid of caffeine and alcohol, which are the traditional culprits when it comes to bad sleep. If you’re struggling with nausea, keeping a little food in your belly generally is very helpful. Eating a well-balanced diet is absolutely crucial while pregnant. A decent diet covering all essential vitamins and minerals is going to support you and the baby, and help you sleep much more soundly.

Always Err On The Side of Safety

If you’re getting persistent, ongoing insomnia, you need to go see a doctor. Insomnia and missing sleep is incredibly draining, and really unhealthy for your mental and physical state. If all the solutions presented here simply aren’t helping out, you absolutely need professional help. Especially at this time in your life, you’re sleeping for two, remember, you need quality sleep.