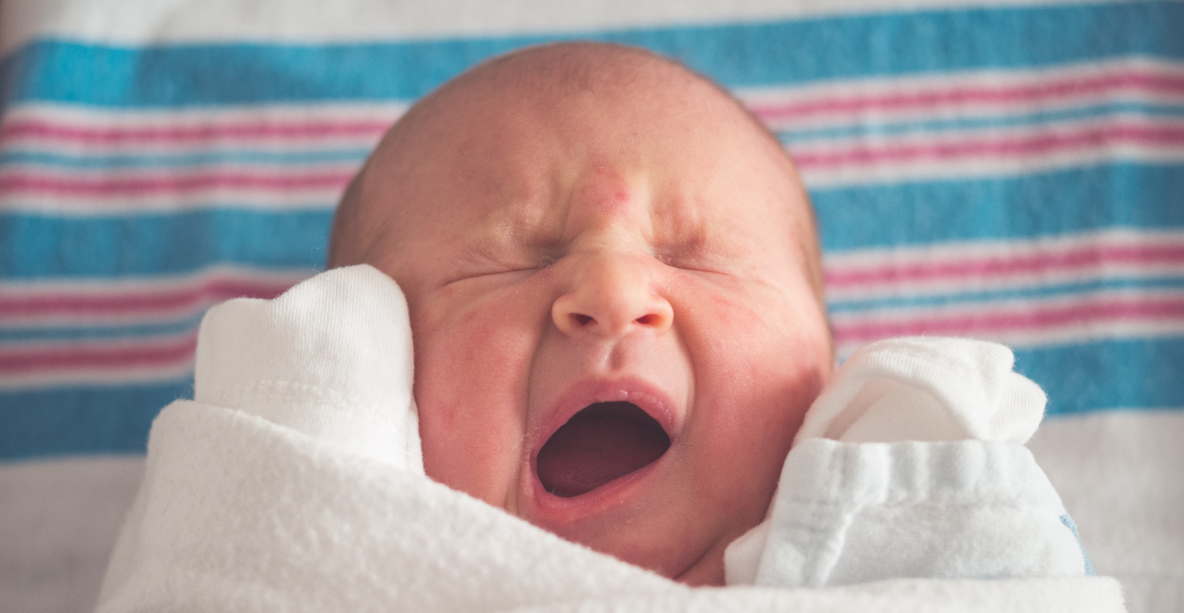 Why Do We Yawn And Why Is It Contagious?

We all yawn. It’s an involuntary action that we think is performed because we are tired or bored. But what are the real reasons behind why we yawn? And why do we yawn after seeing others do it, or even after just reading the word “yawn”?

Some of you may have already yawned by just reading the title of this article.

Why Do We Yawn?

It’s a common misconception that yawning is to do with tiredness or boredom. Sometimes we cannot stop ourselves from yawning, even in the most inappropriate times such as a meeting.

Previous research thought that yawning was serving as a respiratory function to help ‘wake us up’ with a sudden jolt of oxygen when we feel tired. But more recent studies show that yawning doesn’t actually increase our oxygen levels. It’s something that a simple observation task can detect; we do not yawn more often when we exercise, an action that requires us to use more oxygen.

As recently as 2011, psychologist Gordon Gallup put forward a case that suggests yawning is an action required to help us cool our brain and the body. Our brain functions optimally at cooler temperatures and yawning increases our heart rate, blood flow and use of muscles in our faces which are essential to help cool our brain.

Deeply inhaling a sudden burst of cool air into our lungs can alter the temperature of the blood in our head, and it is said that brain temperature is known to rise when we feel exhausted and sleep deprived.

But the research as to why we yawn is still decidedly mixed. No one really knows conclusively, and as Robert Provine puts it as “Yawning may have the dubious distinction of being the least understood, common human behaviour.”

Why is Yawning Contagious?

Researchers at the University of Albany found that contagious yawning can be directly influenced by using hot and cold packs. During the research, it was found that people were 41% likely to yawn themselves while watching someone else do it while holding a hot pack to their head.  In contrast, people were only 9% likely to yawn while doing the same thing by with a cold pack pressed to their head.

Our sudden urge to yawn is also linked to our capacity for empathy. It has been observed that contagious yawning first begins in children around the same age as when they start to learn to identify other people’s emotions (around 4 to 5 years old).

Children with autism (a condition that impairs social interaction) have been seen to feel less likely to yawn when shown videos of others yawning.

It seems that high levels of empathetic understanding can lead to contagious yawning. If people see photos, footage or even just read about yawning, a majority of people will spontaneously yawn - much like I have done while writing this article.

How many times did you yawn while reading this?